Could This Be the Key to Your Success? 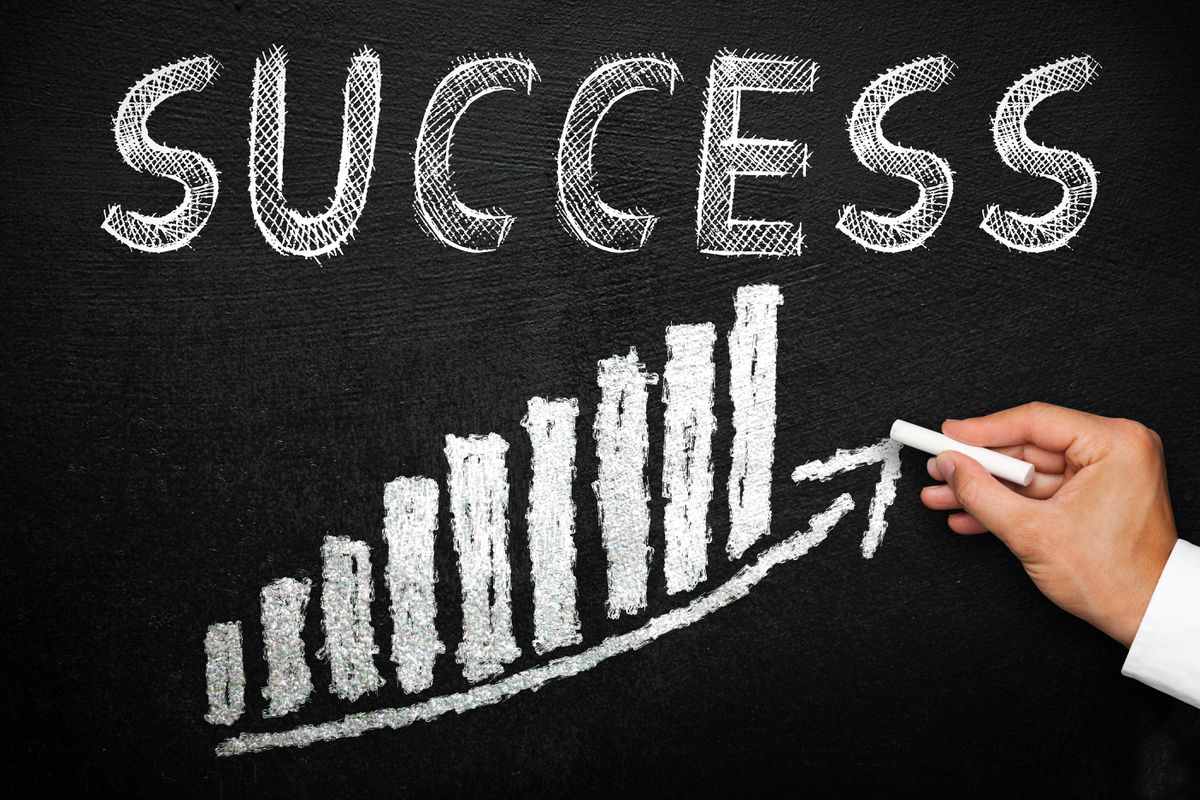 What do the world’s most successful people know that you don’t? This article explores the secret to success that has worked for tycoons such as Andrew Carnegie, Henry Ford, and John D. Rockefeller. Could this be the key to your success?

“Success is a state of mind. If you want success, start thinking of yourself as a success.” – Dr. Joyce Brothers

Have you ever noticed that some people seem to attract success like a magnet? While others can’t catch a break no matter how hard they seem to try? Few places are this more prevalent than in the online business world. With more than 97% of all business owners never making a dime from their ventures, it seems that lady luck is calling the shots. But maybe there is more to it than random chance. After all, success rarely happens by accident. It’s actually our own failure that many of us plan. Those who succeed at anything in life – in particular, business – know what they want to achieve, visualize themselves achieving it and then make it a reality. They have a success mindset that goes beyond just the idea of wanting something; it becomes a part of who they are until they have no choice but to make it a reality.

In the early 20th century, multimillionaire Andrew Carnegie hired Napoleon Hill to study the world’s most successful people. Hill spent 20 years interviewing, learning from, and understanding more than 500 of the most successful people ever to live. Among them were the super-wealthy Henry Ford, John D. Rockefeller, and Thomas Edison. Using his research, Hill published Think and Grow Rich in 1937. Today it is still one of the most read books of its kind. It has stood the test of time because anyone can apply his principles for success at any time. In fact, many of his ideas have since been substantiated through scientific studies. One of which is the idea that people possess the power to think their way to success.

Key in Hill’s research was the discovery that successful people think differently. They have adopted a set of beliefs that enable them to be successful. Research now shows what the world’s most successful people have always known. If you want to succeed, you have to believe you will succeed. Believe that failure is not an option, and it won’t be! So, how can you develop your own success mindset? First, STOP listening to the little voice in your head that says, “No, you can’t.” Believe that you can do anything you put your mind to. Visualize yourself already having the thing you most desire and live your life as though it’s inevitable that you’ll eventually get there.

Use this powerful technique in your own life, and you’re sure to be rewarded personally and professionally. Get started today, and you’ll be amazed how quickly your “luck“ changes. Don’t underestimate yourself! This could be the key to your success.

We can also help you succeed in your business! Contact us now!